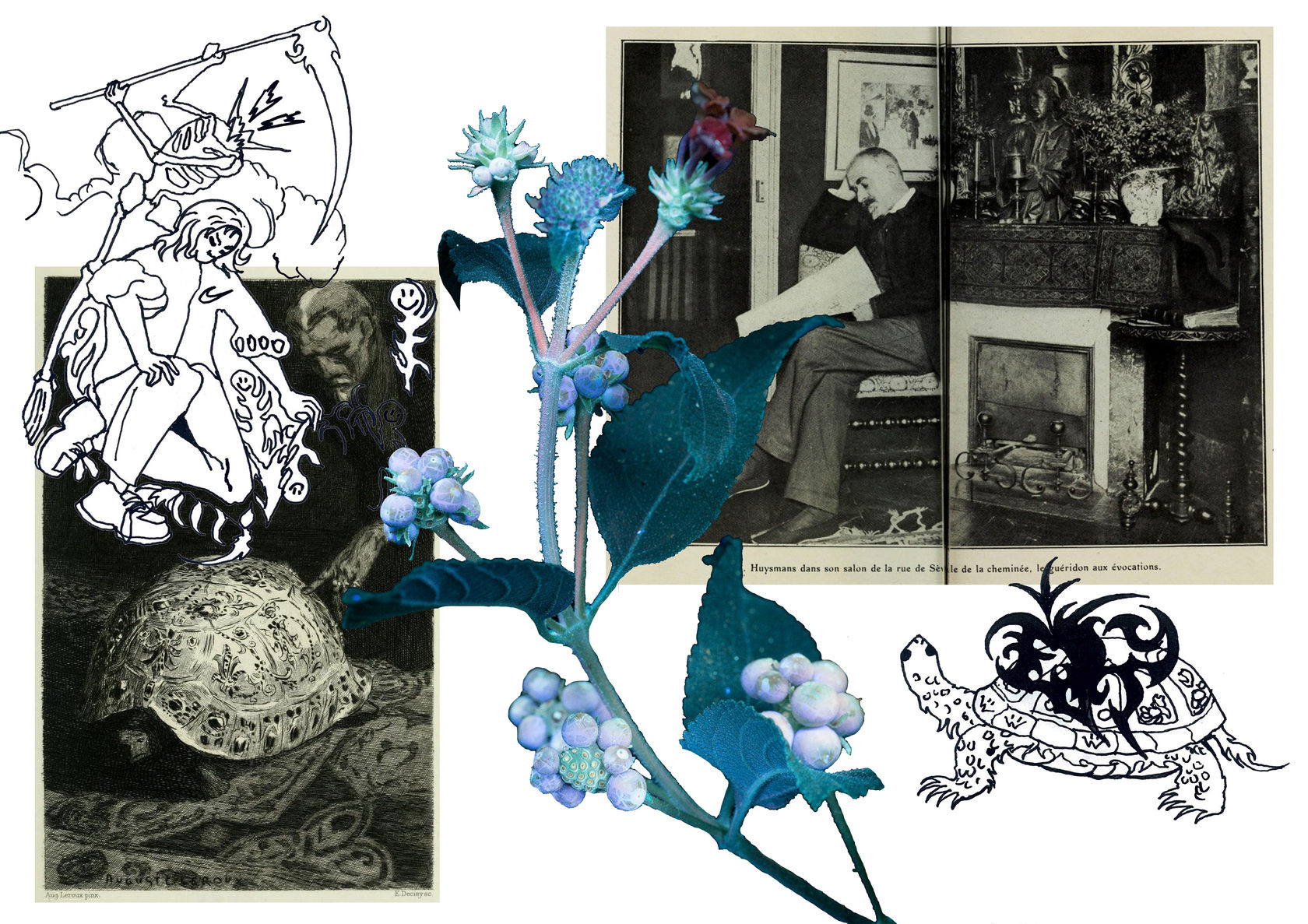 The Cosmoscow Foundation for contemporary art has launched a new program “Series” that is aimed at supporting Russian young artists and exploring serial thinking. The program supports graphic series, novels and comics that will be created specifically for the Foundation's Instagram account and will be published every two weeks by weekends during the summer of 2020.

Alexander Burenkov,
curator of the Cosmoscow Foundation for contemporary art:

According to Dominique Moïsi, a political scientist and author of the book "Geopolitics of TV series", TV series reflect reality, but sometimes are ahead of it and even seem to be defining it. It appears as if the time of TV series have met with the time of the World, and became much more closer to the current state of mass culture and mass media that cinema, and, thus, reflects the spirit of the time. Just as in the 19th century one could study French society by the novels of Honoré de Balzac, Émile Zola, or Gustave Flaubert, so in the 21st century series have become the modern equivalent of the stories published in magazines. As noted by the philosopher and cultural critic Helen Petrovsky: "If something happened with the cinema, with the film language, then the series turned out to be closer to us because it occupied the space of mass culture. And it works there. It is like a detecter, like a transformer, like a sponge. In some strange way it is adapted to the pulsations of the present life. There is something very contemporary about it. There is something about the way it works that is relevant to our actual experience of living in big cities.»

Series have become not only an important part of the contemporary person day, but also led to the creation of a specific type of thinking and its dissemination in the mass consciousness, which, moreover, is very much based on visual communication in contrast to the past types of thinking based on verbal communication. Serial thinking is characterized by a strong system, much like the system of pre-clip thinking and built on an emotional rather than rational basis. And if modern TV series represent a kind of cast of the currently dominant form of public consciousness, then the study and interpretation of serial logic by means of contemporary art might reveal unexpected points of view of the world and public attitudes.

The first graphic series created by the artist Vladimir Kartashov were published on the Foundation's Instagram account on June 6 and 7. The narrative of the graphic series was based on the novel À rebours ("Against Nature" or "Wrong Way») by Joris-Karl Huysmans dated 1884, that the artist deems to be dramatically relevant now, during the pandemic. The novel, that embodied the characteristic mood of "fin de siècle" and is famous as "the Bible of the decadent", has almost no action, and instead presents the catalogue of propensities and antipathies of Duke Jean des Esseintes, who is so blase by life, being an eccentric, an aesthete, a painful anti-hero, the last representative of the degrading house.

Disgusted with the bourgeois world around him, des Esseintes sells his ancestral castle and buys a country house in Fontenay-Au-Rose, where he indulges in refined and perverse pleasures. "Imagination must replace the vulgar reality of facts" - guided by this principle, des Esseintes transforms his house into an artificial, thoroughly aestheticized Paradise. Des Esseintes literally turns his country house into a work of art. Having fenced off the real world, he is plunging in real "quarantine" entertainment: in dreams, smells of food, transforming home interiors, memories of the riotous past and books. According to the hero, it is better to travel in your imagination, because reality will inevitably disappoint. Against the background of gradually deteriorating health, detached from the reality and bedridden, the hero lives an "artificial" life and prays to God for protection.

The artist believes that in this novel, you can find an allegory for current situation of forced self-isolation, quarantine, epidemic in the real world such as travel on Google maps, social networks and online computer games. We are just as trapped in our homes as the hero of the novel, but instead of invisible servants, we have food delivery services, and the main entertainment is dreaming, escaping in imaginary and online worlds. All current trends of home creativity, crafts and cooking recipes from TikTok in Kartashov's graphic novel echo with the symbols of Huysmans' novel, where the hero "creates intoxicating "symphonies of smells", unnatural combinations of colors, invents unprecedented spicy dishes". Huysmans' characters, escaping from the evil and hopelessness of the real world, find refuge in the artificial world, realized through creativity.


Vladimir Kartashov is a young artist, a graduate of the Novosibirsk art school with a degree in Painting and the BAZA Institute. In his practice, he explores the gaming spaces where he spends most of his life: he creates copies of the virtual world and integrates them into everyday life. Combining the traditions of Mexican muralism and the new Leipzig school, Vladimir derives the patterns of a new style – cyberbarocco. Glitch effects on traditional canvases, idealized fantasy characters, shifting the angle as if due to "lags" – some of many techniques that allow Vladimir to break the traditional perception of perspective and reveal the diversity of a new, user-generated reality. Whether the complete disappearance of man and his preservation in the form of disembodied artificial intelligence, or a return to materialism in the post – apocalyptic form of "Mad Max" will happen in the future – a question to which Kartashov gives a variety of answers.
Cosmoscow Foundation For Contemporary Art
Gagarinsky Lane 23/2, Moscow, Russia
Tax number 7704407324
Reg # 1177700006990
foundation@cosmoscow.com